The Situation in Venezuela

Rainbow Railroad has partnered with a number of organizations and shelters providing life-saving legal, housing and basic needs support for migrants and asylum seekers.

Home The Latest Issues The Situation in Venezuela 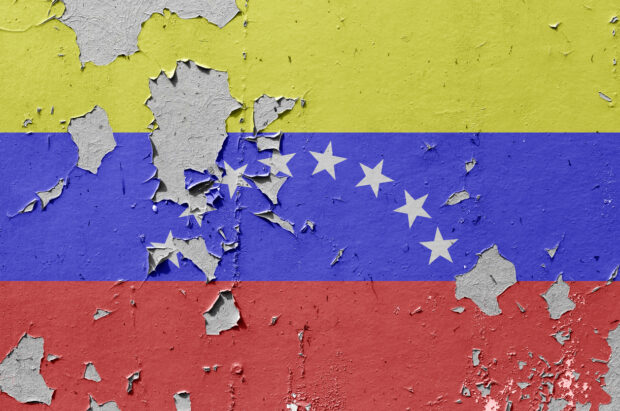 Flag of Venezuela is painted on brick wall background

Millions of people are fleeing violence and extreme poverty in Venezuela. Among them are LGBTQI+ persons, many of whom have experienced homophobia and transphobia in addition to the dire economic and political circumstances resulting from the crisis of Venezuelan governance. Many LGBTQI+ Venezuelans are fleeing by walking to neighbouring countries to seek refuge.

Rainbow Railroad has partnered with a number of organizations and shelters providing life-saving legal, housing and basic needs support for migrants and asylum seekers.

In Mexican border cities like Tijuana, LGBTQI+ migrants face hostility from cartels, the police and the government. Tijuana is the deadliest city in the world per capita, and LGBTQI+ persons—specifically transgender women and men—are frequently trafficked, kidnapped and killed while waiting at the border. To date, there have been insufficient efforts by the Mexican and U.S. governments to protect LGBTQI+ individuals caught in limbo at the international border. 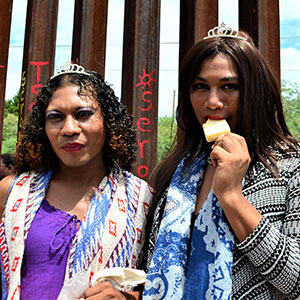 We are partnering with organizations in countries such as Ecuador, which are receiving and supporting LGBTQI+ refugees from Venezuela. We also support advocates’ efforts to push the United States to receive more LGBTQI+ asylum seekers from Latin America.

We stand in solidarity with LGBTQI+ groups and civil society organizations advocating for humanitarian solutions to the migrant crisis at the U.S.-Mexico border. We advocate for laws and policies that allow asylum seekers from Central and South America to enter the United States, and we work with partner organizations leading these efforts.

Please see our fact sheet for more information about our response to this situation.

Prior to COVID-19 travel restrictions, we visited Ecuador and Mexico to understand the issues facing displaced LGBTQI people in the region. Each country differs, and to be sure, there are complexities. But, one thing is clear – we are facing a series of significant humanitarian crises, which require us to act. 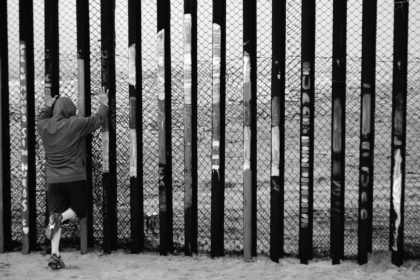 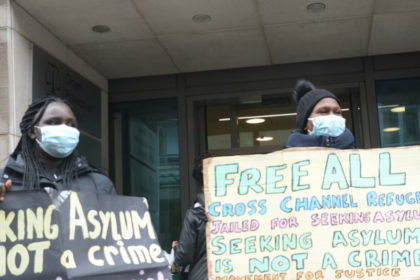