Add To Your Calendar 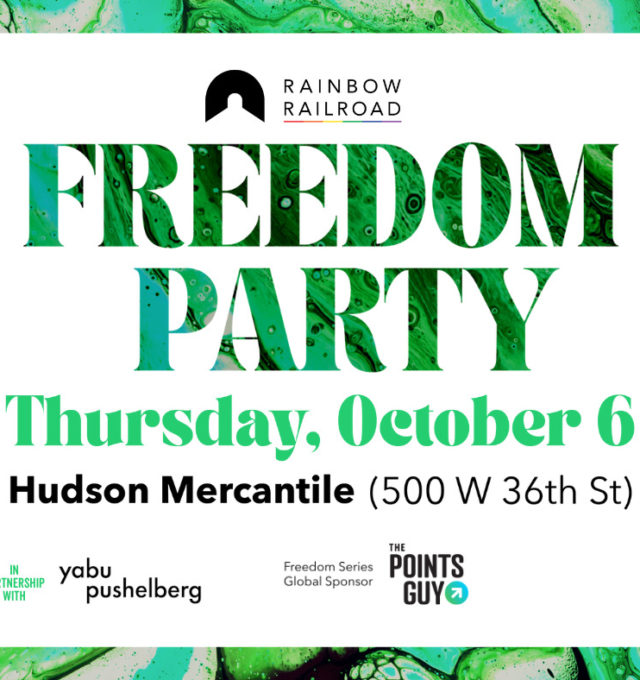 The series is a celebration of LGBTQI+ freedom: the freedom to express oneself, the freedom to live openly and without fear, and most importantly, the freedom from persecution and violence for LGBTQI+ people seeking safety around the world.

Featuring performances from not one but TWO RuPaul’s Drag Race alumni, ballroom and vogue performers from New York, and a special surprise musical guest… stay tuned!

Purchase tickets now to celebrate with us on October 6th! 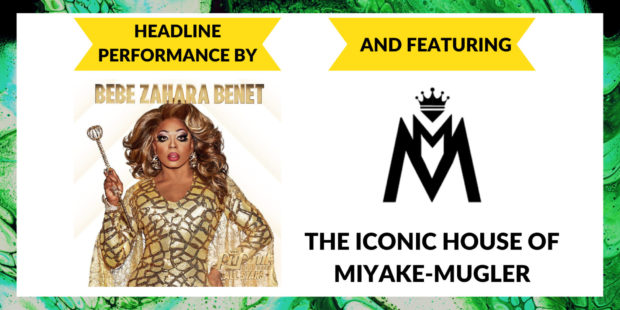 Discount codes are available for all Rainbow Railroad donors. Visit the ticket link for more information.