#60for365, which runs for the next 60 days, aims to raise necessary funds to help hundreds of LGBTQI+ people between now and the end of the year, while also building momentum for Rainbow Railroad’s work in 2023. 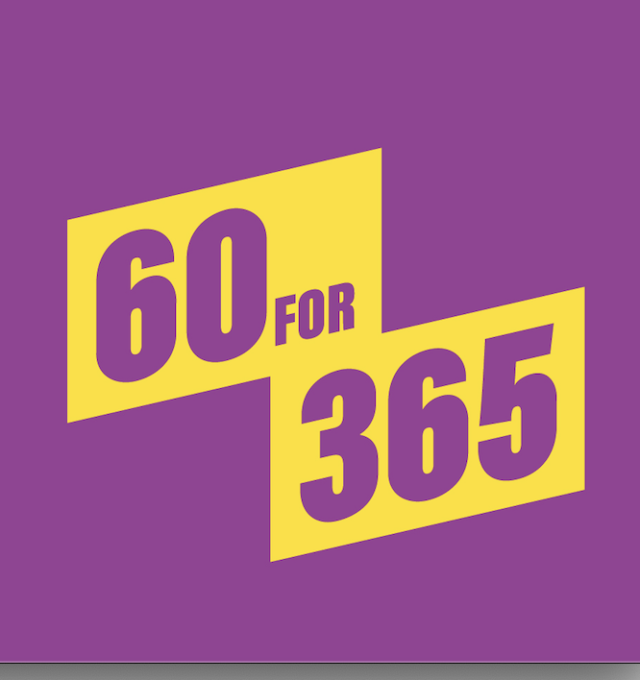 Rainbow Railroad, an international LGBTQI+ rights organization based in Toronto and New York, is today launching its year-end fundraising campaign, #60for365. The campaign, which runs for the next 60 days, aims to raise necessary funds to help hundreds of LGBTQI+ people between now and the end of the year, while also building momentum for Rainbow Railroad’s work in 2023. For the duration of the campaign, Rainbow Railroad will share stories of the LGBTQI+ people their work has supported.

“Our work is not possible with the community of supporters who give generously to this cause,” said Kimahli Powell, Executive Director of Rainbow Railroad, “This support has allowed us to provide assistance to more LGBTQI+ people than ever, which is important because this year we have received nearly 10,000 requests for help – an unprecedented number for our organization. With this campaign, we are asking people to give and provide a lifeline to at risk LGBTQI+ people around the world”

Currently, there are approximately 70 countries that have laws criminalizing same-sex activities and in many others, LGBTQI+ people face persecution on the basis of their identities. Often their only option is to flee. The global refugee crisis, which has resulted in more than 100 million forcibly displaced people around the world, represents the largest refugee crisis in modern history.

Funds raised through #60for365 will help the organization to provide imminent direct service to those in need, respond to crisis situations around the world, and engage with regional partners on the ground to respond to the needs of their communities.