Over the last 60 days of 2022, Rainbow Railroad is raising money to make the next 365 days possible and provide help to hundreds more people, like André. 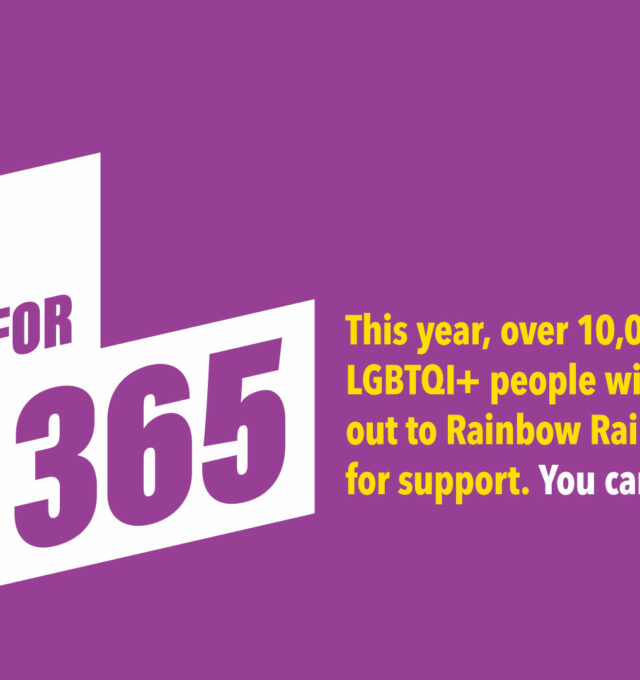 André was born and raised in Kingston, Jamaica. He was 13 years old when he realized that it wasn’t safe to live his life freely, and he began to face rejection from his community. He was bullied at school, and said that: “In high school I was often picked on for how I sounded when I speak.” He was was forced to switch schools multiple times due to the violence he was experiencing.

At home, André faced rejection as well. “I was always told by my relatives that I am too feminine”, he explained, and when his family discovered his identity, he was kicked out of his home. He lived on the streets with friends from his community. They slept in bus shelters, on park benches, and on the side of the road. He faced violence on a regular basis, including from local police, and was unable to go to the hospital to receive treatment when he was injured. Despite this, André attended and completed his studies in nursing at a local university. He was, and continues to be, committed to giving back. He was volunteering with a non-profit working for HIV prevention when a friend referred him to Rainbow Railroad.

André was able to connect with a caseworker who helped to secure housing and financial support for André  while he was awaiting next steps. It was determined that André needed to be urgently resettled. In October 2020 he left Jamaica for France, where he has been living ever since. He is now working at a local hospital and studying to become certified as a nurse in France. He is hopeful for his future. When asked about his life in France, André said:

“In my opinion, it’s perfect. I finally found a beautiful home. I’m in a happy place.”

It’s thanks to support from donors like you that we were able to provide life-saving support to André and thousands of others just like him last year.

This year, Rainbow Railroad will receive 10,000 requests from help from people like André. You can help. Click here to learn more. 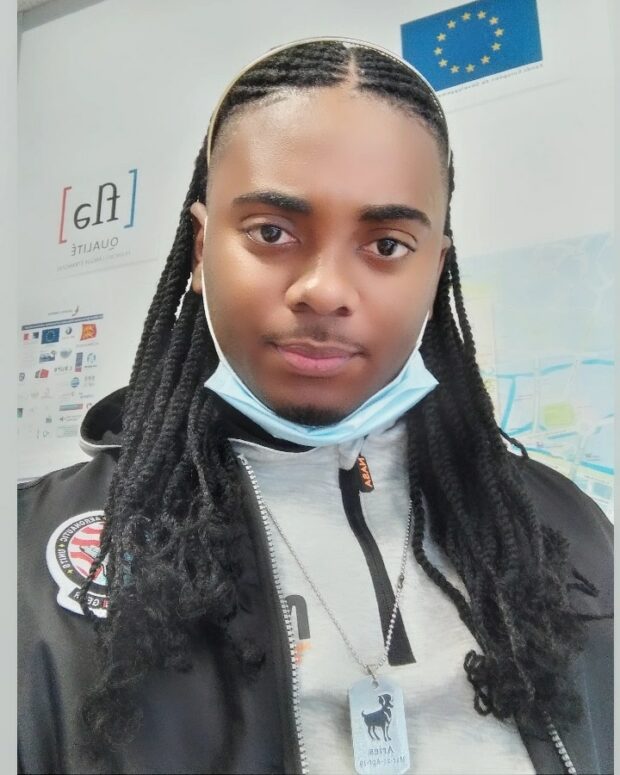