Canada is banning so-called “conversion therapy” – but what about the rest of the world?

On Wednesday, Canada moved to ban conversion therapy. We break down what needs to happen next around the globe. 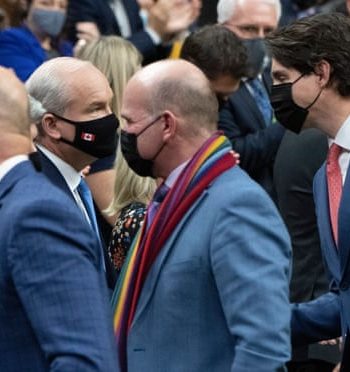 Home The Latest The Latest Canada is banning so-called “conversion therapy” – but what about the rest of the world?

On Wednesday, Canada’s lower chamber of parliament the House of Commons adopted Bill C-4, a comprehensive bill to ban so-called “conversion therapy.” The passage of this legislation is a victory for the many advocates and survivors of conversion therapy who have worked tirelessly for years to put this issue on the legislative agenda. 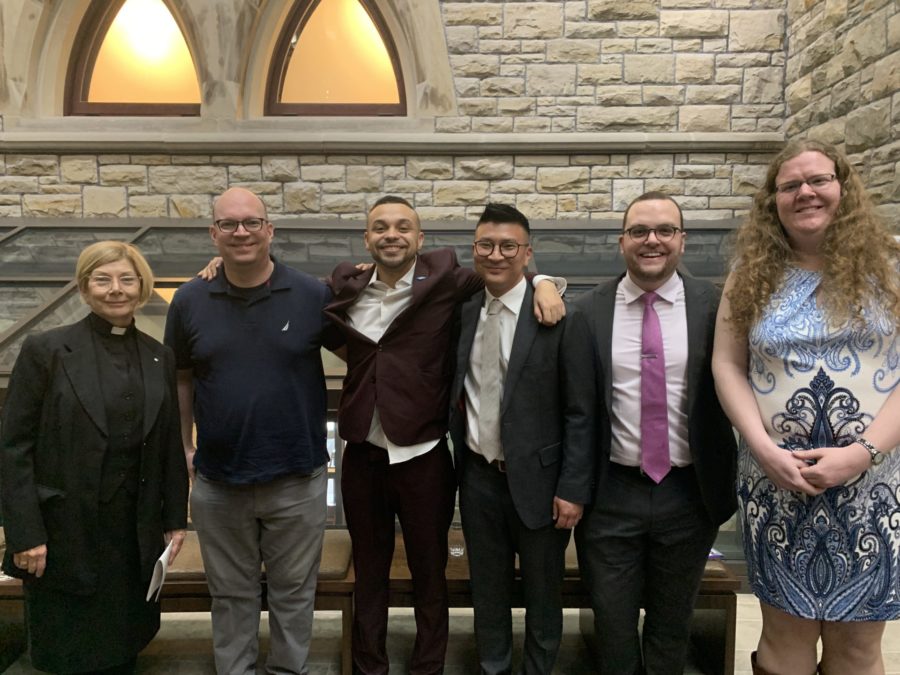 Advocates pose for a celebratory photo on Parliament Hill in Ottawa after the passage of C-4, a bill to ban “conversion therapy” in Canada. Credit: Matt Ashcroft

While we celebrate this victory, it’s also a moment to reflect on just how much more progress needs to be made on this issue globally. “We need to continue this fight to see an end to conversion therapy world-wide,” said Luke Wilson, a survivor of conversion therapy at Liberty University and outspoken advocate.

In the United States, 22 states and four territories have no bans, laws or other restrictions on conversion therapy. As a result of this lack of comprehensive legal protection, the Williams Institute estimates that as of 2019, 698,000 adults aged 18-59 have experienced conversion therapy in the U.S. And, 13% of trans people report that one or more professionals such as a psychologist, counsellor or religious advisor tried to “stop” them from being transgender. In the United States, conversion therapy often takes place within religious settings.

The situation elsewhere remains distressing. Perpetrators are wide ranging and include mental health providers, faith-based organizations, and state agents. A broad range of practices including forced marriage, religious counselling, attempts at “exorcism,” bogus miracle cures, internment in clinics and camps, hypnosis, and electroshock therapy cause severe psychological harm to LGBTQI+ people. In 2020 alone, Rainbow Railroad received 158 reports of practices that can be grouped under conversion therapy. These include institutional types of conversion therapy as well as practices like forced marriage and “exorcism,” which aim to “change” someone’s sexual orientation or gender identity. You can read more about the global reach of conversion therapy in our 2020 Annual Report.

Only four countries have outright bans on conversion therapy – Malta, Brazil, Germany and Ecuador. Both Canada and France are in the process of legislating bans. So, while Wednesday was an outright victory in Canada, it is only one small piece of the fight to end these practices around the world. Rainbow Railroad will continue to assist people around the world experiencing conversion therapy. We must also keep up the pressure on governments to pursue pro-LGBTQI+ foreign policies, including the Canadian government.

In February, the Biden Administration released a memorandum on advancing the rights of LGBTQI+ people around the world. Rainbow Railroad, along with our other civil society partners continues to call on the administration to live up to the spirit of the memorandum by pressuring foreign governments to institute specific human rights protections for LGBTQI+ people – a key piece of which could be bans on conversion therapy.