“Things are better now than they ever were”: Edwar’s Story

Edwar was born and raised in Syria. Although he always knew he couldn’t live his life as his full self in Syria, where homosexuality is criminalized, it was when the war broke out that his daily existence became truly unsustainable. 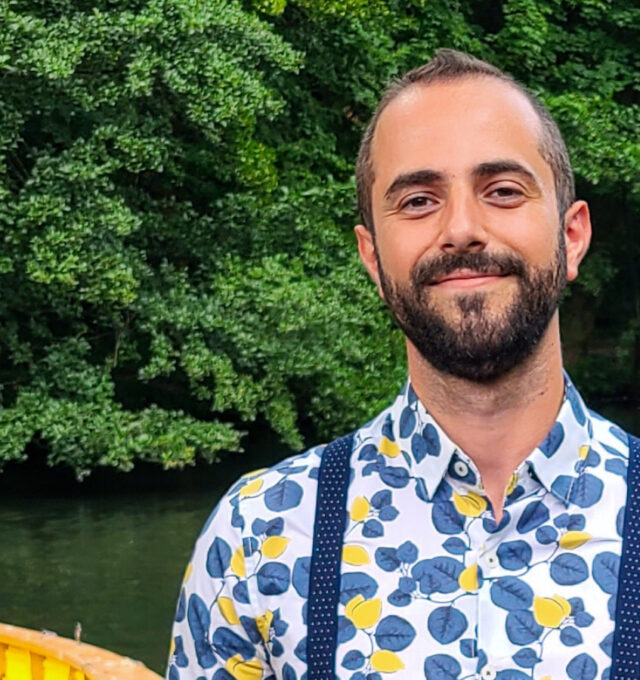 Home The Latest Profiles “Things are better now than they ever were”: Edwar’s Story

Edwar was born and raised in Syria. Although he always knew he couldn’t live his life as his full self in Syria, where homosexuality is criminalized, it was when the war broke out that his daily existence became truly unsustainable. After resettling in Canada five years ago, Edwar looked back on his journey and shared what it’s been like to find new community for himself, and give back to those who have similar experiences.

Rainbow Railroad: How long have you been in your new country?

Edwar: I have been in Canada for 5 years now.

RR: How do you identify (orientation, pronouns)?

E: I identify as a gay male. Pronouns are he/him/his.

RR: When did you realize it was not safe to be who you are in your home country?

E: Homosexuality is punishable by law in Syria and so I’ve always been hiding my sexual orientation. From the moment I realized that I was gay, I was unable to express and be my true self.

RR: Can you tell me about the process of your journey? When did you first decide to leave, how did you find out about Rainbow Railroad, what led you to reach out?

E:  I have always known that I wanted to leave since living my life as a gay person in Syria was never an option. After the war broke out in the country it was definitely the moment that I decided leaving was the best option because it wasn’t safe for anyone. The only country I was able to get into at the time was Turkey and it wasn’t the best place to be gay either so I started looking for ways to move and be able to live somewhere where I am accepted. Canada was one of the first countries I thought of for being so diverse and inclusive. After Pride when I got attacked in Istanbul by police, I reached out to Rainbow Railroad, which was recommended by one of my friends and I wasn’t even expecting an answer in return but I was pleasantly surprised with the quick response and seriousness of taking my case.

RR:  If you’re comfortable sharing, please describe how it felt to have to leave.

E: It was a bittersweet moment having to leave. Leaving everything and everyone behind was a very difficult decision to make. I had never left my country up to that point so everything was new to me. But conditions of living were abysmal – we barely had electricity and food was getting so expensive, I also had to go to college every day under bomb shells not knowing if it will get me some day or not. I was relieved and anxious but I had to move on and build a better life for myself somewhere else.

RR:  How has it been resettling?

E: It’s been really good resettling – from the moment I got to the airport in Toronto I felt like I was home already. I knew English before coming to Canada so everything felt so seamless and easy in comparison to any other place I had to live before. I was able to finally start my journey of self-discovery.

RR: Tell me about your life now – what are you doing, how are things?

E: Things are better now than they ever were. I am working a full-time job and I’m an active member in my ERG program at work, having a voice for LGBTQ+ people in my work place and feeling like an active part of my community. I have also volunteered to be a sponsor myself with Rainbow Railroad and just had my first resettlement program person arrive recently and it feels amazing just to give back and be part of the same program that helped me because I know firsthand how important and life-changing it was for me.

RR: What would you say to someone who supported Rainbow Railroad?

E: I would say thank you from the bottom of my heart. You may not see an immediate benefit but believe me it is crucial and life changing to support an organization like Rainbow Railroad that helps people like me escape the danger associated with just being gay. Your support is what makes it happen and I cannot be more grateful. 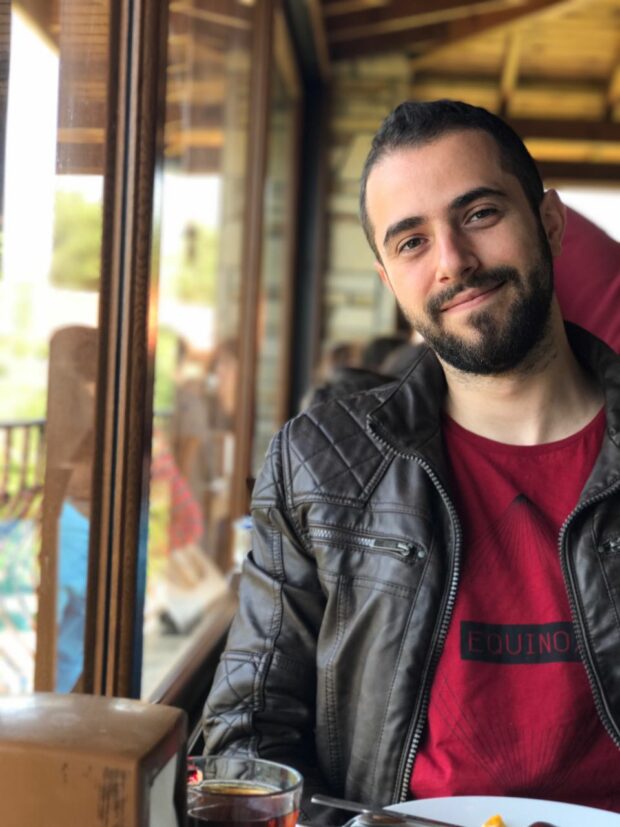 Pictured: Edwar in Canada, where he has been living for five years.