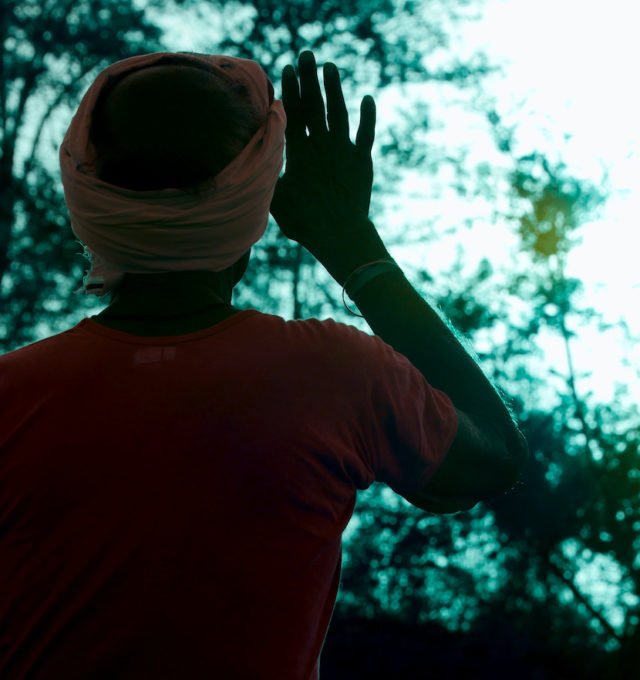 The report provides much needed and previously lacking information on LGBTQI+ asylum seekers and refugees living in the camp – who they are, their experiences, the services they receive, the challenges they face and the opportunities they envision. The research, conducted in May 2021, established that there are an estimated 350 LGBTQI+ asylum seekers in both Kakuma Refugee Camp and the nearby Kalobeyei Integrated Settlement. 58 LGBTQI+ asylum seekers from nine different countries, along with 18 key informants, were interviewed for the report.

The data illustrates societal stigma and discrimination, as well as self-stigma and physical violence among LGBTQI+ persons in the camp. Over 90 per cent of the respondents reported having been verbally insulted, 83 percent reported being denied services in shops or markets, and out of the 58 respondents, 88 percent reported being denied police assistance due to their sexual identity.

Among the priority needs expressed by LGBTQI+ asylum seekers are enhanced safety and protection services, access to specialized healthcare services that were not readily available at the camp, increased opportunities to earn an income through employment or skills building and fast-tracking of refugee status eligibility determination to reduce the length of time spent in Kenya.

“This much-needed report underscores the challenges, dangers and complexities of life that LGBTQI+ refugees and asylum seekers face in Kakuma Refugee Camp ,” said Steve Roth, Executive Director of ORAM. “The refugees themselves have spoken and they want to be heard.  UNHCR, governments and civil society organizations must work together to ensure the immediate safety and well being of this community while also addressing the longer term, durable solutions we recommend in the report.”

“We cannot allow refugee camps to become permanent solutions to crises of forced displacement. The findings of this report confirm a key goal of Rainbow Railroad – to fast track resettlement of LGBTQI+ refugees. Rainbow Railroad and civil society partners are ready to provide support to LGBTQI+ persons at risk and assist in further resettlement Ultimately, we need the UNHCR, the government of Kenya, and governments of countries that are destinations for refugees to step up an ensure that LGBTQI+ asylum seekers in the camp are resettled in safer countries,” said Kimahli Powell, Executive Director of Rainbow Railroad.

ORAM protects and empowers LGBTIQ asylum seekers and refugees globally, creating sustainability and systematic change. Founded in 2008, ORAM is one of the first international nongovernmental organizations to advocate for and assist people fleeing persecution based on their sexual orientation and / or gender identity and expression (SOGIE) and has since become the thought-leader in LGBTIQ migration. To learn more about ORAM’s work and how you can help, visit www.oramrefugee.org