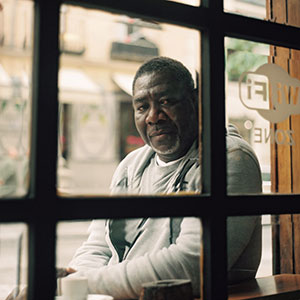 To say that Ray’s story is harrowing is an understatement.

When Rainbow Railroad first connected with Ray in 2018, strangers were calling him on the phone in the middle of the night threatening to burn him alive. One night, the house he was sleeping in was shot up by a gunman intent on killing gay people. He only narrowly escaped this brutal homophobic attack.

Ray took extreme measures to survive in Jamaica. He concealed his sexuality and moved from town to town, never staying too long. At one point, he slept in a hearse for more than a year because it was the safest place he could find. It goes without saying, but Ray’s life was dominated by fear and insecurity of all kinds.

Thankfully, we were able to assist Ray escape to Spain, where he is now finally safe and free to be himself. Recently when we visited him, he spoke at length about the newfound sense of freedom he experiences in Spain: “I see drag queens, gay people, trans people—everyone together—just having a drink at the bar. Nobody cares!” 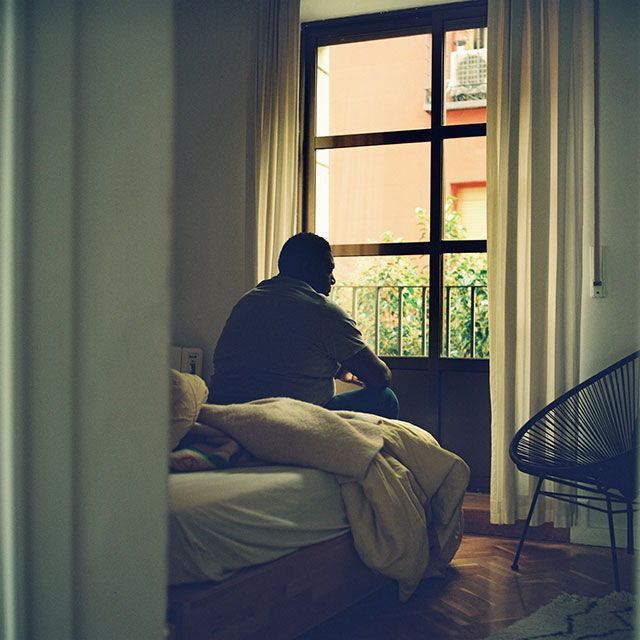 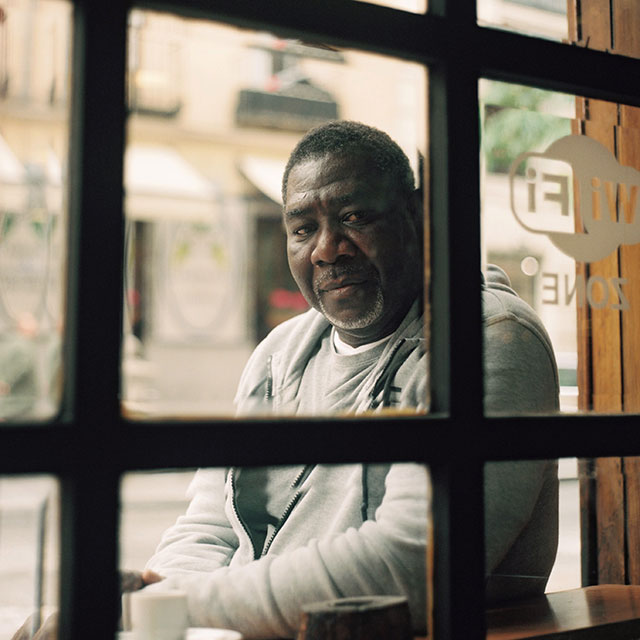 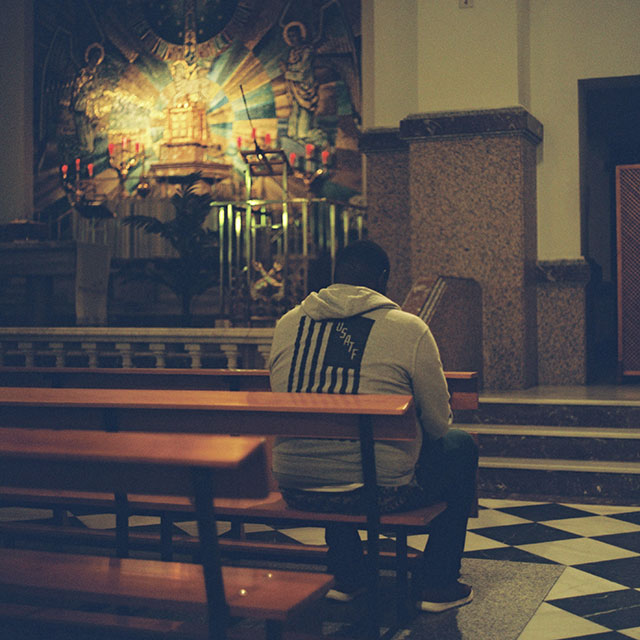 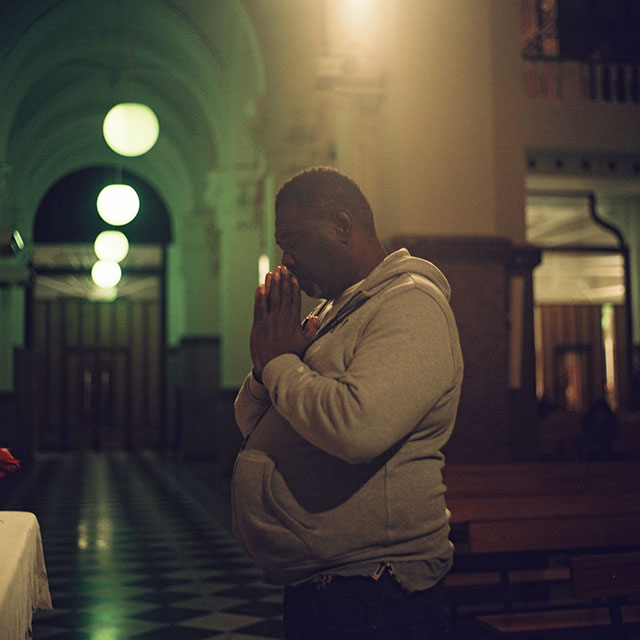 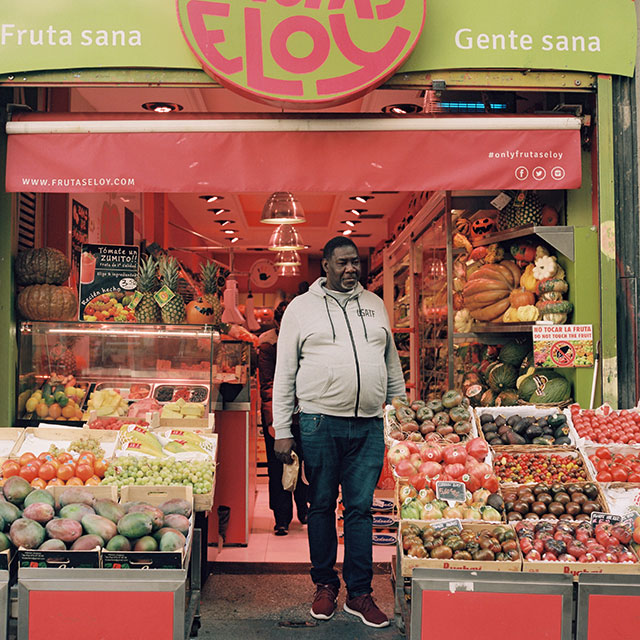 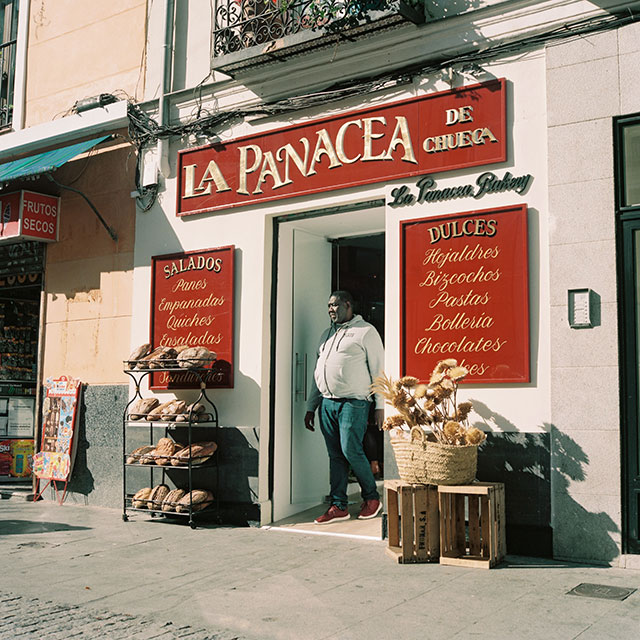 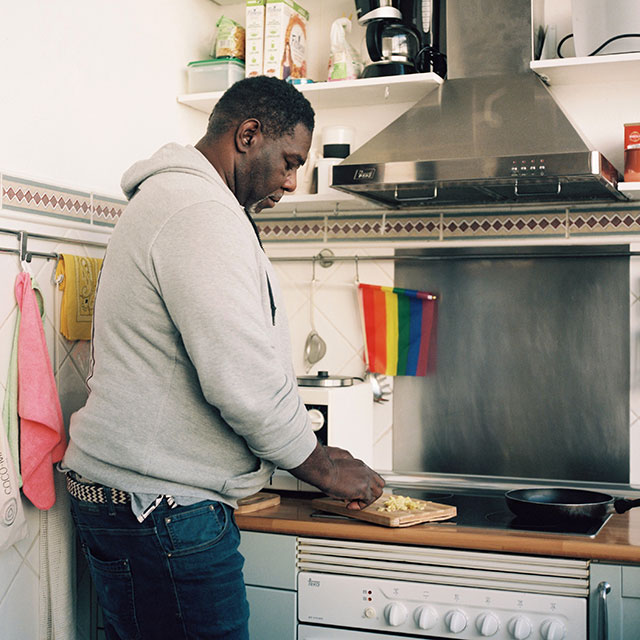 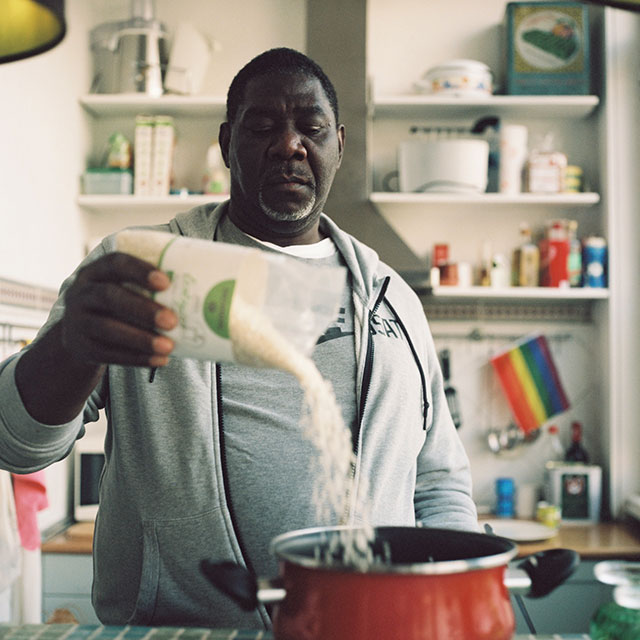 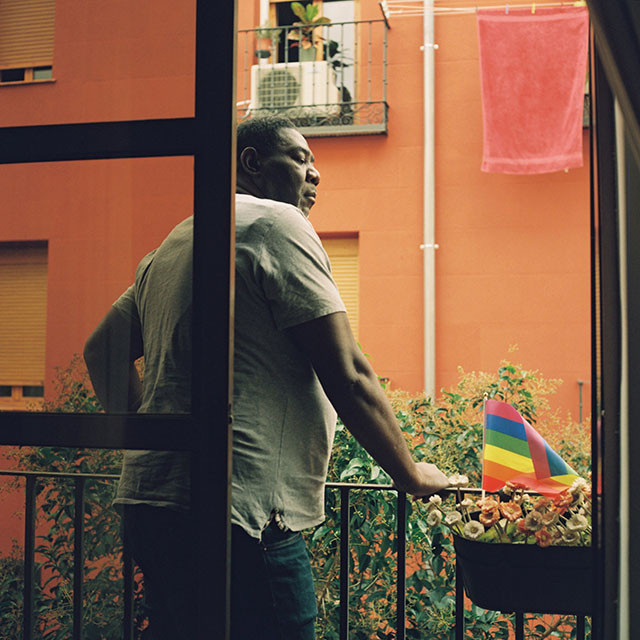 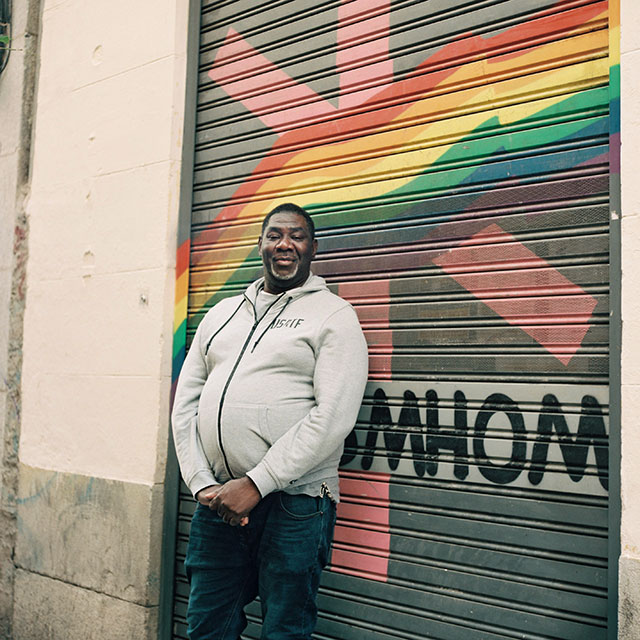