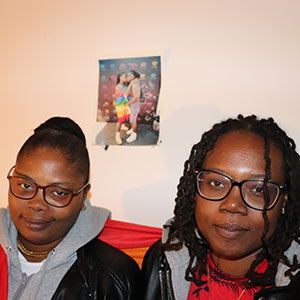 When Chris and Rashida started dating in Barbados, they decided to hide nothing. But, their openness cost them. They received death threats and they were attacked physically. After some time, they realized that if they wanted to be together, and continue to live out and proud, they had to leave. The couple took extreme measures before leaving, concealing their plans to escape from even their closest family members. It was only after the couple landed in Toronto that they informed their families.

Now in Toronto, the couple has experienced the high of marching in the Pride Parade with millions of people cheering on and celebrating their love for each other. And now they’re engaged – something unimaginable in their home country. 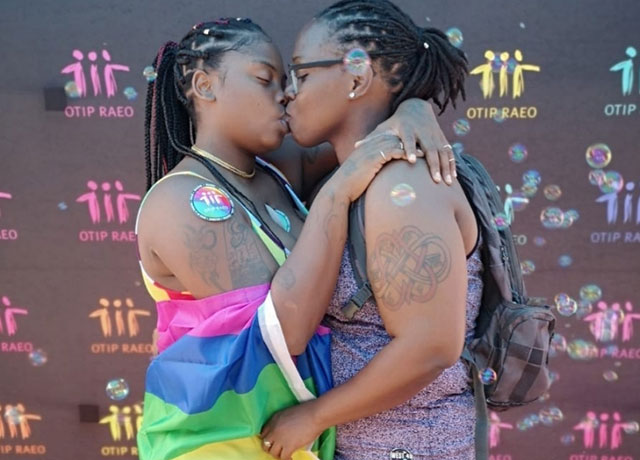 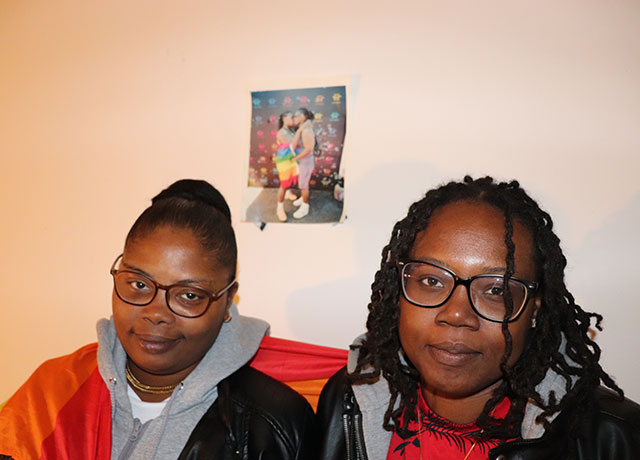 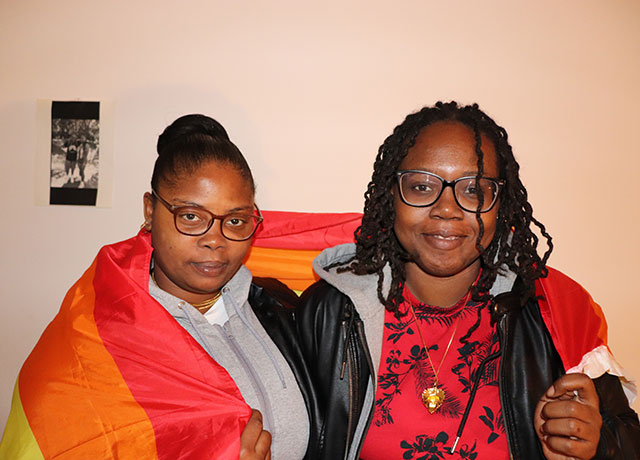 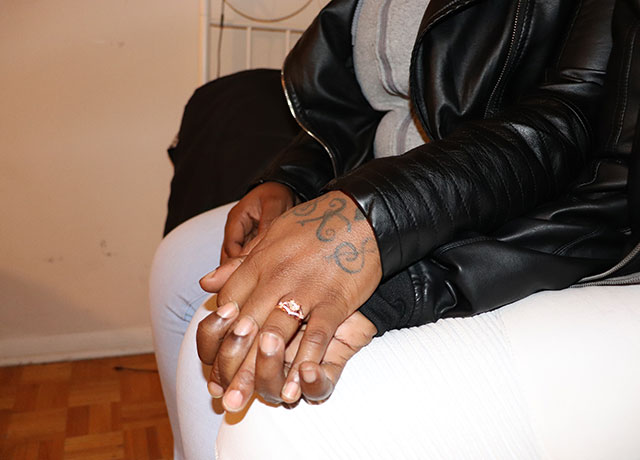 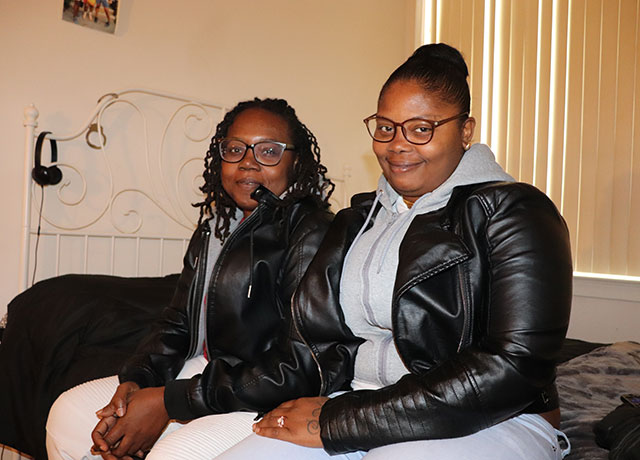