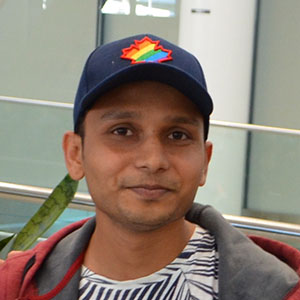 Growing up in a country in South Asia, Rakibul experienced constant fear and never felt safe. He fled his home when he was fifteen, after his parents forced him to undergo conversion therapy. Facing harassment at work, assaults by the police and death threats, he reached out to Rainbow Railroad as a last resort.

Contacting Rainbow Railroad changed Rakibul’s life forever. He arrived at Toronto’s Pearson Airport and was immediately greeted by a volunteer Settlement Team who had helped sponsor his journey. In subsequent months, the Settlement Team assisted Rakibul as he got oriented in a new country. He’s now finally able to pursue his studies in nursing. 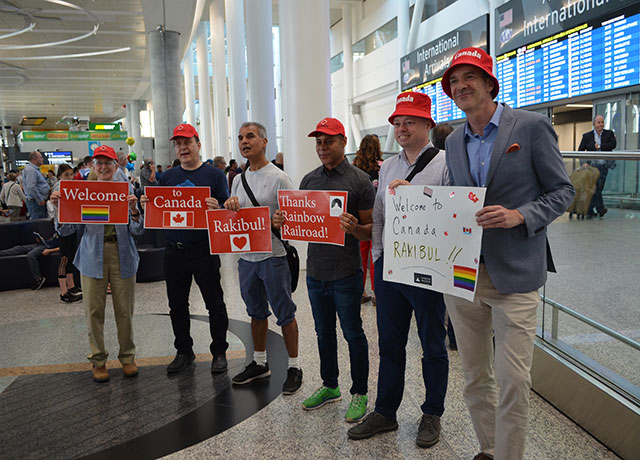 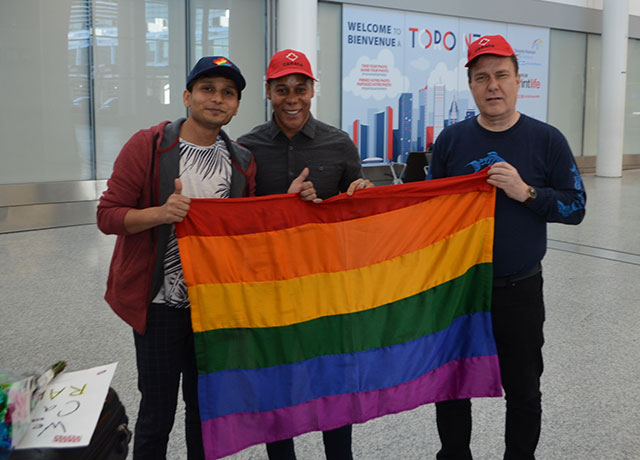 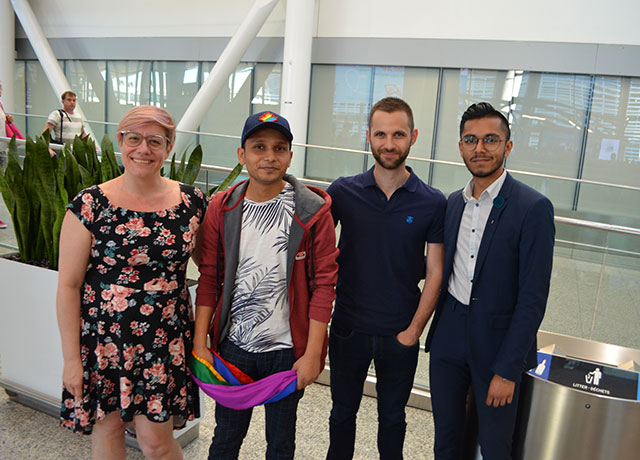