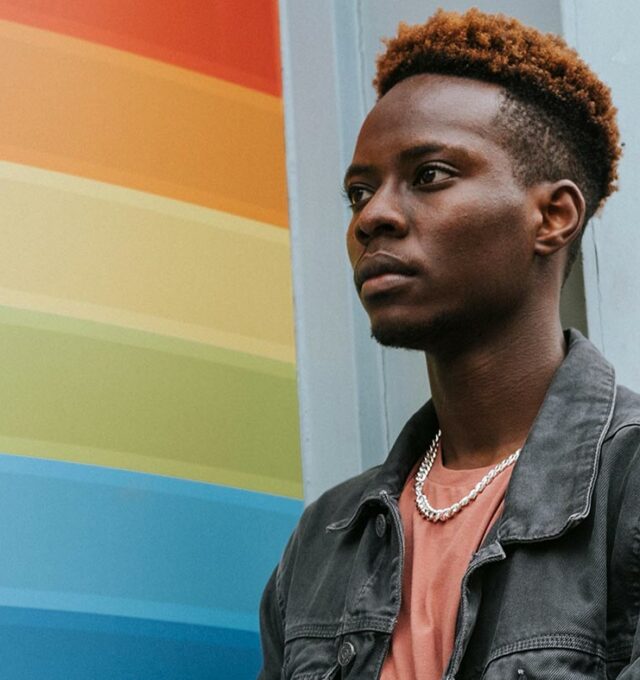 Rainbow Railroad, an international LGBTQI+ rights organization based in Toronto and New York, is thrilled to announce a leadership gift from Scotiabank.

Scotiabank’s $125,000 donation, made during the Pride season, will help advance Rainbow Railroad’s mission and provide vital funds for the organization’s core programs. Specifically, this generous support will provide direct assistance to LGBTQI+ people in need globally, and support Rainbow Railroad as it develops partnerships with like-minded organizations both at home and internationally.

“Rainbow Railroad’s mission to help LGBTQI+ individuals escape persecution and violence resonates strongly with Scotiabank’s values and inclusive culture,” says Sandra Odendahl, Vice President of Social Impact & Sustainability at Scotiabank. “Scotiabank is proud to help individuals overcome obstacles rooted in homophobia to create a more inclusive world for those who need it most.”

Currently, there are approximately 70 countries that have laws criminalizing same-sex activities and in many others, LGBTQI+ people face physical attacks and abuse in their communities, at their workplace and even in their own homes. Often their only option is to flee. Further exacerbating the problem is the Global Refugee Crisis, which has resulted in more than 80 million displaced people around the world—the greatest number since the Second World War.

“We are incredibly grateful for, and inspired by, Scotiabank’s commitment to LGBTQI+ communities not only here in Canada, but in countries around the world where they operate,” said Kimahli Powell, Rainbow Railroad’s Executive Director. “Thanks to the funding from the Scotiabank, we will be able to help more people find the freedom to live openly and without fear while also providing support needed to succeed in their communities.”

Rainbow Railroad’s work continues to be more vital than ever as the ongoing COVID-19 crisis puts LGBTQI+ people around the globe at even greater risk. So far in 2021, the organization has  received more than 2,000 requests for help from individuals in over 90 countries. If the current trends continue, the organization will receive approximately 4,000 requests by the end of the year.

“This funding from Scotiabank will help our program officers respond to every request we receive and help us exceed our goals to provide support to more than 1,000 vulnerable people before the end of the year,” explained Powell. “We are excited by the prospect of a long and impactful partnership with Scotiabank that will help us to save more lives.”