The Legend of the Underground Premiering on HBO

The Legend of the Underground paints a portrait of a new generation that uses social media, underground radio, and any other resources at their disposal to fight for their rights of personal expression. 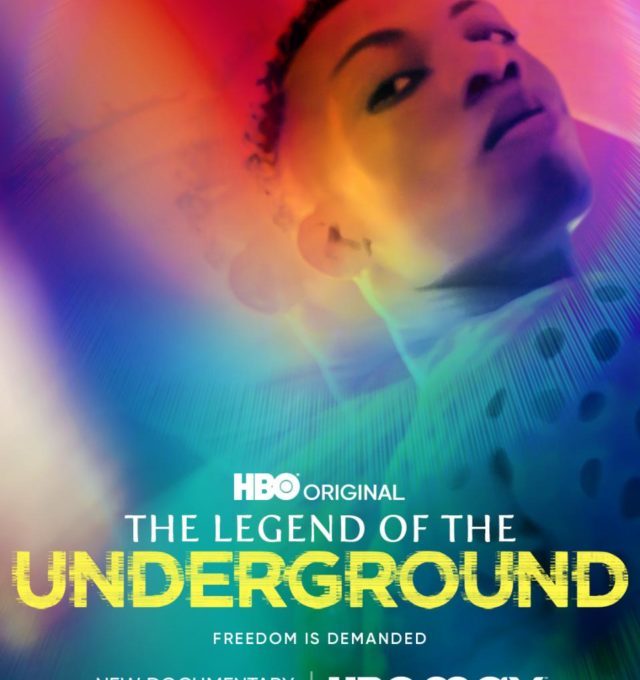 Home The Legend of the Underground Premiering on HBO

The Legend of the Underground Premiering on HBO 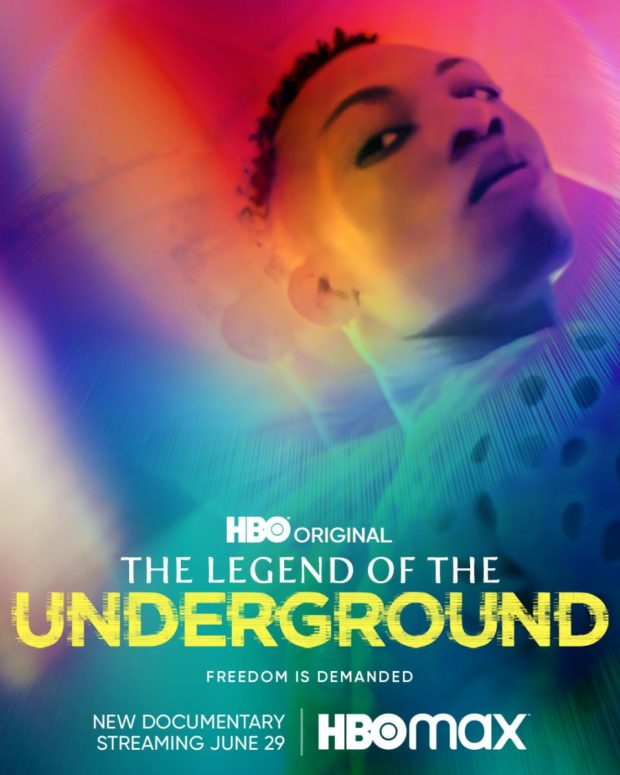 In 2013, Nigeria enacted the anti-LGBTQ law — the Same-Sex Marriage (Prohibition) Bill (SSMPA) — and in the years since, it has been used to harass, imprison, extort, and commit violence against anyone seen as not conforming to Nigerian societal and cultural norms. The Legend of the Underground is a look at the struggle against rampant discrimination in Nigeria today, as seen through the lens of several bold and charismatic, non-conformist youth who fight to live out loud.

The Legend of the Underground paints a portrait of a new generation that uses social media, underground radio, and any other resources at their disposal to fight for their rights of personal expression. Through bold creativity they work to spark a cultural revolution that would challenge the ideals of gender, conformity, and civil rights in Nigeria.

The filmmakers are concerned that there may be individuals in the film who are at heightened risk. To this end, Rainbow Railroad is working with community-based organizations in Nigeria to support immediate response to emergency situations as a result of the airing of the documentary.

To donate to support this initiative, please click here.