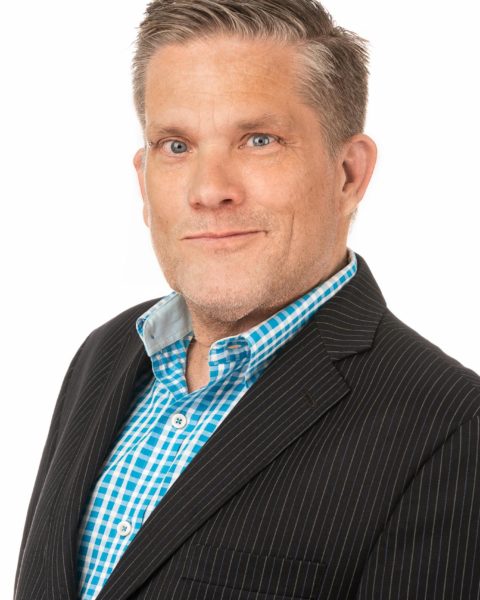 Scott joined the Rainbow Railroad team in March, 2019 to help grow our corporate and foundation giving program. He did not hesitate when offered the opportunity to become a full-time member of Rainbow Railroad’s fundraising department as the Development Officer, Grants and Major Gifts.

For 16 years, Scott was the Executive Director of Inside Out, which produces an annual LGBT Film Festival in Toronto. During his tenure, Inside Out grew in size, scope and stature to become the third largest film festival in Toronto and among the top five film festivals of its genre in the world. Prior to Inside Out, he worked as a Senior Communications Specialist for Leonard Domino & Associates, a government relations firm specializing in lobbying for non-profit organizations.. In addition, he served as Co-chair of Pride Toronto for the 2000 and 2001 Pride Festivals. He has a degree from Ryerson University in Journalism. In his spare time, you can find Scott in the city’s concert venues catching live music, relaxing in dark cinemas watching the latest LGBTQI and foreign films and cycling through Toronto’s amazing neighbourhoods and parks.