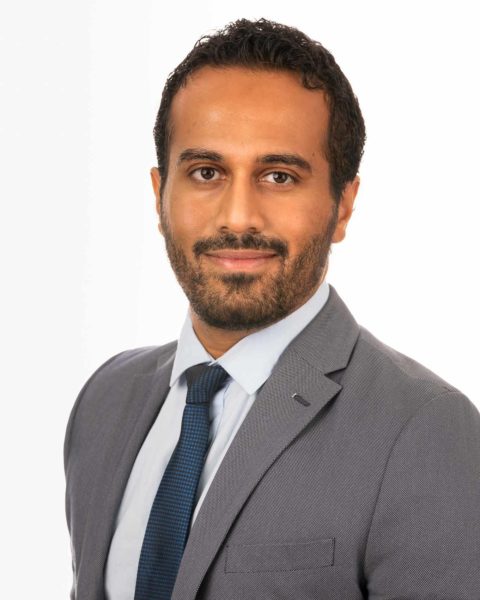 Nishin is the Senior Advisor to Rainbow Railroad and advises the Executive Director on policy, strategy, and operations. He also advises on relations with the United Nations and governmental bodies.

Previously, Nishin worked for the United Nations Refugee Agency (UNHCR) in Switzerland, Lebanon, and Greece on the protection of gender-based violence survivors and lesbian, gay, bisexual, transgender, and intersex (LGBTI) refugees. In 2015, he spearheaded UNHCR’s first global project to evaluate its efforts to protect LGBTI refugees covering 106 operations worldwide. Most recently, in 2022, Nishin served as the Lead Technical Expert on a six-country study commissioned by the International Organization for Migration (IOM) on mapping and strengthening protection measures for LGBTI migrants. His writings on refugee protection have been published by UNHCR, Oxford University Press, and International Peace Institute.

Nishin was recognized as a “Global Changemaker” by the British Council and was one of the six youngest delegates to the 2010 World Economic Forum in Davos. He was also recognized by Pacific Standard as one of the 2016 “Top 30 Thinkers Under 30” in the United States in economics, education, and political science. He currently serves on the Board of Directors of Dignity Network Canada.