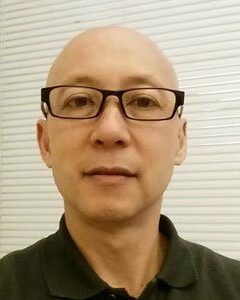 Larry has been Rainbow Railroad’s treasurer since the end of 2015. He fully believes in the role and power of public service and not-for-profit organizations in enriching and strengthening communities.

Born and raised in Jamaica, Larry is proud to call Toronto his home. His passions include travelling the world.