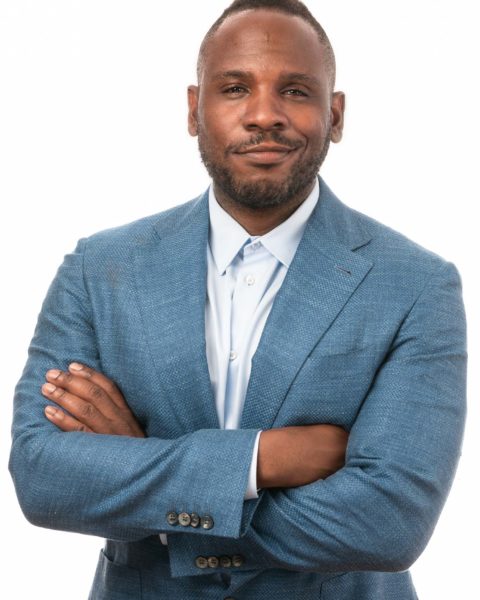 Kimahli is a senior leader in the INGO field with expertise in community building and strategic advocacy with a focus on international development, law and policy, HIV/AIDS, and internally displaced persons.

Kimahli completed his undergraduate studies in Political Science at the University of Ottawa. He holds an Honorary Doctor of Laws from the University of Victoria. Among his career highlights is supporting Dignitas International’s innovative work in supporting community based – system health strengthening in Malawi, as well as helping launch the HIV Legal Network’s constitutional challenge to Jamaica’s anti-sodomy law while developing a monitoring and evaluation framework on legal advocacy.

Since joining Rainbow Railroad as Executive Director, Kimahli has led the organization through transformational growth, helping thousands of people in the process. Under his leadership, Rainbow Railroad expanded its international reach and completed successful crisis interventions in Chechnya, Egypt, Uganda, and more recently Aghanistan and Ukraine.  Kimahli and Rainbow Railroad have been recognized with several awards, including the International Lesbian & Gay Travel Association’s Pathfinder Award, the Mark S. Bonham Centre for Sexual Diversity Studies’ 2018 Award, and the 2018 Inspire Award for Community Organization of the Year.

Kimahli has served as a board member for ILGA, is the current Chair of the Dignity Network and is a board member of the Foundation for Black Communities. He was the 2019 recipient of the Steinert & Ferreiro Award and was listed in Out Magazine’s Out 100 profile of influential LGBTQI+  people.  Kimahli is a regular contributor to international media with appearances on CNN, MSBC, CBC, BBC and a profile on 60 Minutes.