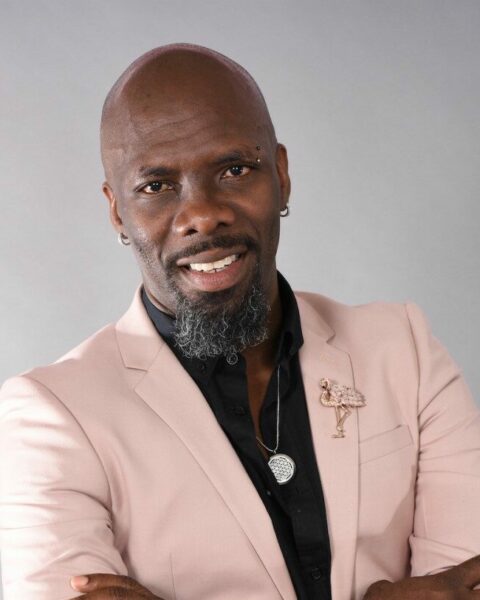 Gareth Henry is an HIV-AIDS and LGBTQ activist, who in 2008 was granted conventional refugee protection in Canada after fleeing homophobic violence and persecution in Jamaica.  Gareth holds a Master of Arts (MA), Communication for Social and Behaviour Change and a Bachelor’s degree in Social Work. As a tireless advocate for the human rights of LGBTQ people in Jamaica, Gareth continues to support LGBTQ people seeking safe haven from state enabled homophobia, murder or persecution through his work with Rainbow Railroad.