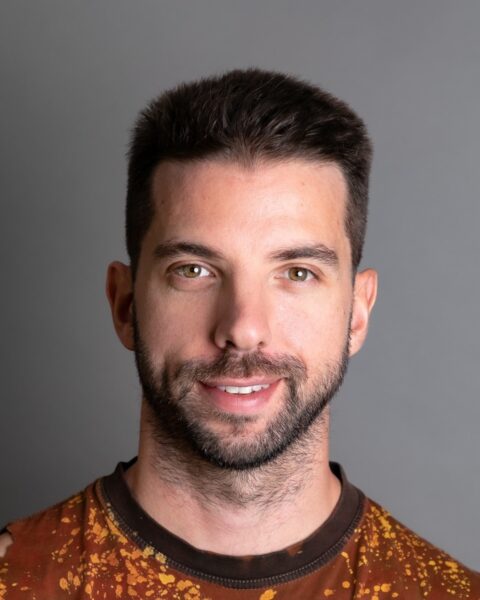 Before working at Rainbow Railroad, Eric developed and published public history materials including two marquee learning guides on Canada’s involvement in the First and Second World Wars while working as a historical researcher and communications specialist at Historica Canada. Subsequently, at Xtra Magazine, Eric developed and edited a new section of the publication which covered critical issues in LGBTQI+ communities including HIV criminalization, transphobia and the over-policing of queer sexuality. While at Xtra Magazine, Eric also managed the organizations’ relationships with LGBTQI+ non-profits and community groups across the country. Eric has a track record of fighting for human rights and equity and is an experienced grassroots community organizer.

Eric holds a B.A. (hons) in International Studies and Political Science from Simon Fraser University and a graduate degree (M.A.) in History from the University of British Columbia, specializing in Indigenous History and the History of Colonialism in North America. He is an active and spirited contributor to public conversations about Canadian history, politics, and all things LGBTQI+ in publications such as The Canadian Encyclopedia, Now Toronto, Xtra Magazine and The Georgia Straight. Eric is also a multidisciplinary artist in words, movement and visual art.