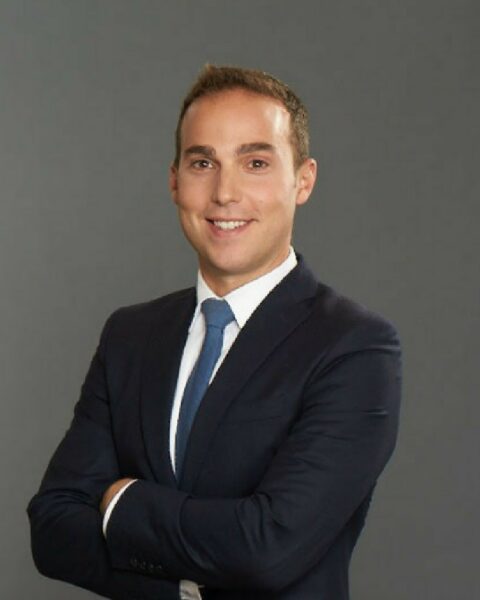 David holds common and civil law degrees from McGill University and bachelor of commerce degrees from the John Molson School of Business (Concordia University) and the University of Western Sydney in Australia. David is admitted to practice law in New York and Ontario.