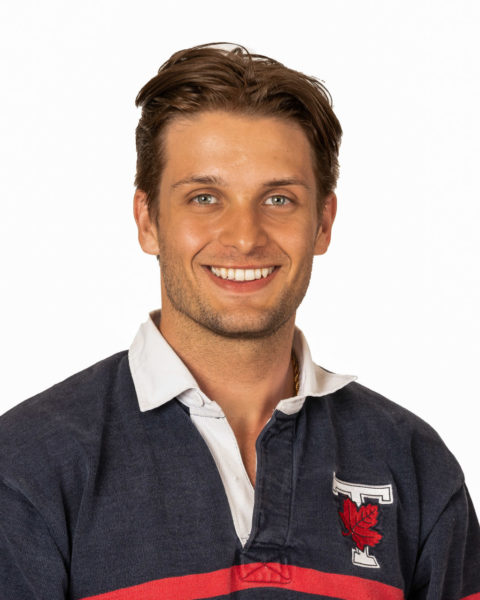 Curt comes to Rainbow Railroad with a variety of international development, NGO, and start-up experience in cities including Guadalajara, Kalamata, Fredericton, and in Toronto where he now resides as a guest on the traditional territory of the Huron-Wendat, the Haudenosaunee, and the Anishinaabe peoples, including the Mississaugas of the New Credit First Nation.

Curt holds a MSc in Local Economic Development from the London School of Economics, a Master of Global Affairs from the Munk School at the University of Toronto, and a Bachelor of Philosophy with a minor in Political Science from the University of New Brunswick where he was also an openly gay two-sport varsity athlete.

When not at Rainbow Railroad Curt can be found hiding behind books, playing volleyball, and dancing to anything disco & funk.