Learn about our history and team.

who is rainbow railroad? 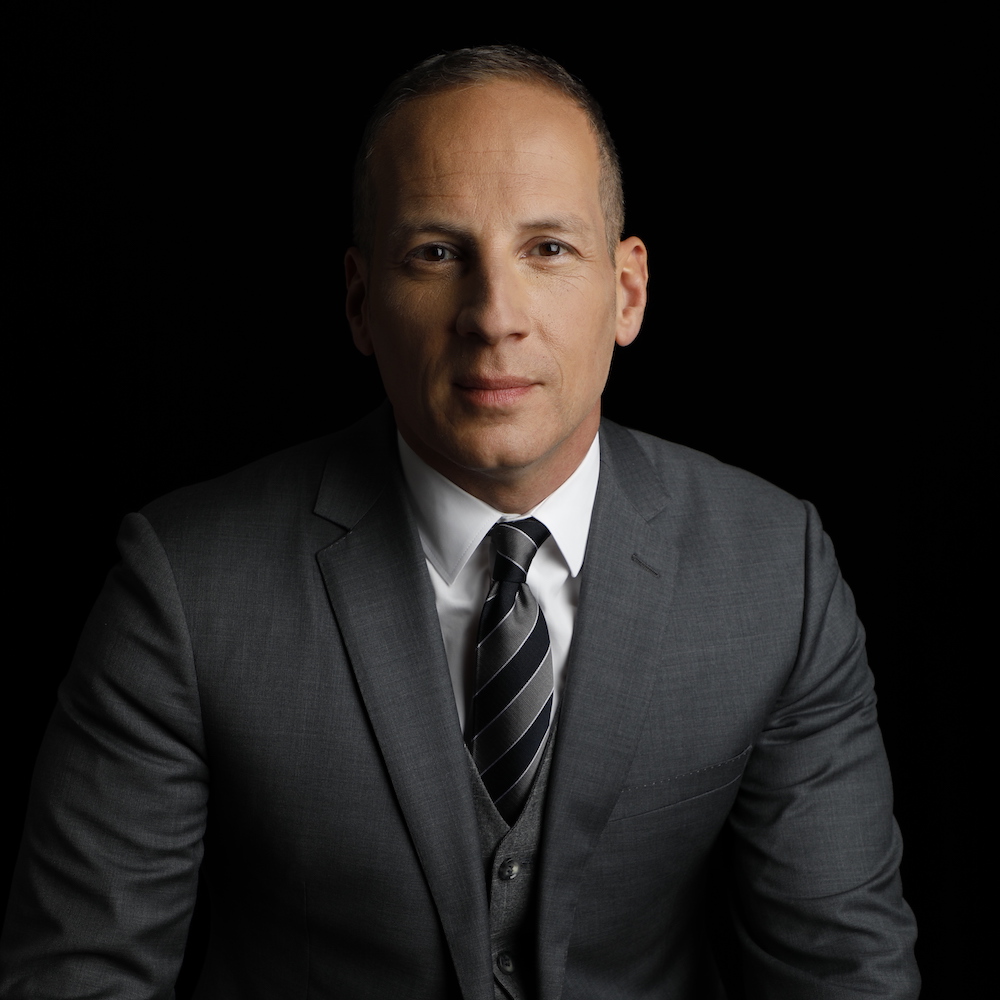 Chair of the Board

Michael is a partner at Jordan Battista LLP and has been practicing immigration and refugee law since 1992. He is certified by the Law Society of Upper Canada as a Specialist in Citizenship andImmigration Law (Immigration and Refugee Protection). Michael worked with EGALE Canada in successfully lobbying the Canadian government to extend the family class to same-sex couples under the Immigration and Refugee Protection Act. He has been adjunct professor at the Faculty of Law at the University of Toronto since 2003 and was an executive member of the Canadian Bar Association’s Citizenship and Immigration Section from 2006 to 2008. Michael is a formerChair of the Board of Directors of the AIDS Committee of Toronto and frequently lectures on issues pertaining to immigration and refugee law for law schools, and professional and community organizations. Michael has been admitted to theOntario AIDS Network’s Honour Roll and is a recipient of the MetropolitanCommunity Church’s Community Service Award.